Point 14 (point for teen) is actively looking for common possible way-outs for drug addicted people or people who are at addiction risk. Their personal history and current situation are taken into account in order to support and bring up personage of human being.

In 1994, the organization Teen Challenge (TC Pilsen) was established by Mr. Gustav Černý in Pilsen as a part of the same name international Christian organization. It was the first non-profit organization dealing with the addiction problem and other socially objectinable phenomenons. Its activity was interconnected with the organization Centre of Christian Help Pislen (Středisko Křesťanské Pomoci Plzeň = SKP), which started its activity in 1991. At that time SKP was focused on social help for citizens, especially for people after carrying out of sentence. Later SKP change its focus on keeping therapeutic community, where mostly the klients of contact centre TC Pilsen were directed. 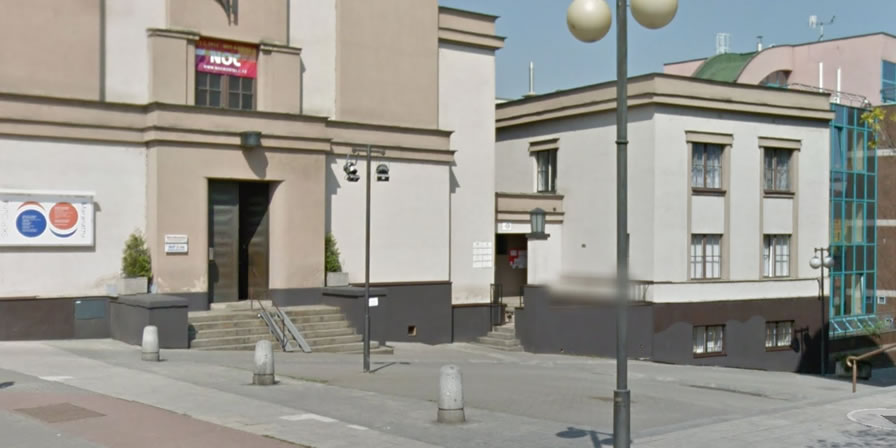 The organization TC Pilsen extended its services gradually. After formation of the contact centre "Jericho Tearoom" the first aftercare centre in Pilsen region was opened in 1997. The new aftercare centre was built up in 1999 and in 2002 the organization launched Friday Club - low.threshold club for children and teenagers. Afterwards in 2003 a collection room started to operate - for testing of HIV and hepatitis B, C.

One of the milestones was the year 2004 when the organizations TC Pilsen and SKP united and the Therapeutic community Vršíček in Litohlavy by Rokycany was established. Year 2005 was no less important in organization history, when all its services were certified. The Contact centre and consulting services as a first.Then in 2007 the services were registered according to the Act No. 108/2006 Sb.. - Social services.

Year 2009 brought a change of organization name, from Teen Challenge Pislen to POINT 14 and Mr. Karel Nyerges became an organization director, who acted as director of SKP at the same time until 2011. In 2011 the organization Point 14 and SKP Pilsen were splitted up again and went to the original format of leadership which means each organization had its director and authorized reprezentative.